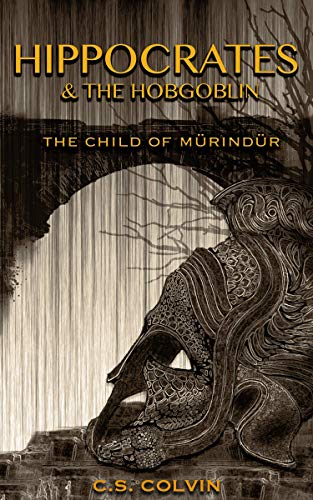 Hippocrates & The Hobgoblin - The Child of Mürindür

Synopsis
Creed Huntly finds himself in another world after a violent tragedy in the mortal realm, only to slowly discover his past and present collide in a cataclysmic battle for the survival of Mürindür. His hobgoblin friend and mentor, Ojin, rescues and revives Creed for the perilous journey cast before them. As he wakes and remembers, Creed must relearn his purpose as Hippocrates in an attempt to protect his immortal bride, Celeste, and unborn son from the clutches of Leterum, while searching for the means of survival for those most vulnerable and neglected in their lands. His legacy as the chosen leader of the Luxatio has led him to the moment where the world of Mürindür hangs in the balance, and only those chosen few, willing to give of themselves, hold the means to redemption and salvation for their realm. 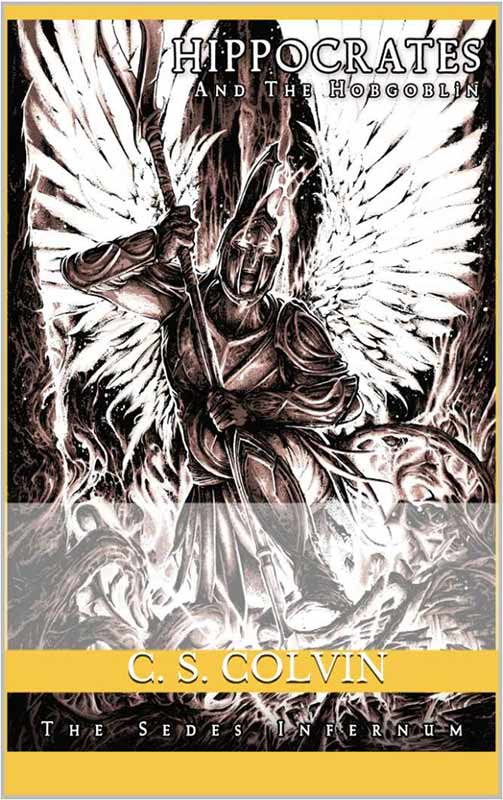 Hippocrates and The Hobgoblin: The Sedes Infernum

Synopsis
The world of Mürindür burns in the aftermath of Durdan. The Princess has been lost to the River Ebon, and Creed must survive as he protects their young son from a cruel fate. Leterum seeks to rebuild an ancient altar to raise Acrom from his confines, as his army decimates the survivors. The realm remains leaderless as the Queen is lost in mourning, and the balance of existence is no more. Creed reunites with his hobgoblin friend, Ojin, and their band of Luxatio, as they seek to hold some semblance of control in an effort to deter Leterum, and unify the lands once more. As they race to find an altar piece of their own, they soon discover that it will be upon the shoulders of man that humanity's destiny best resides. 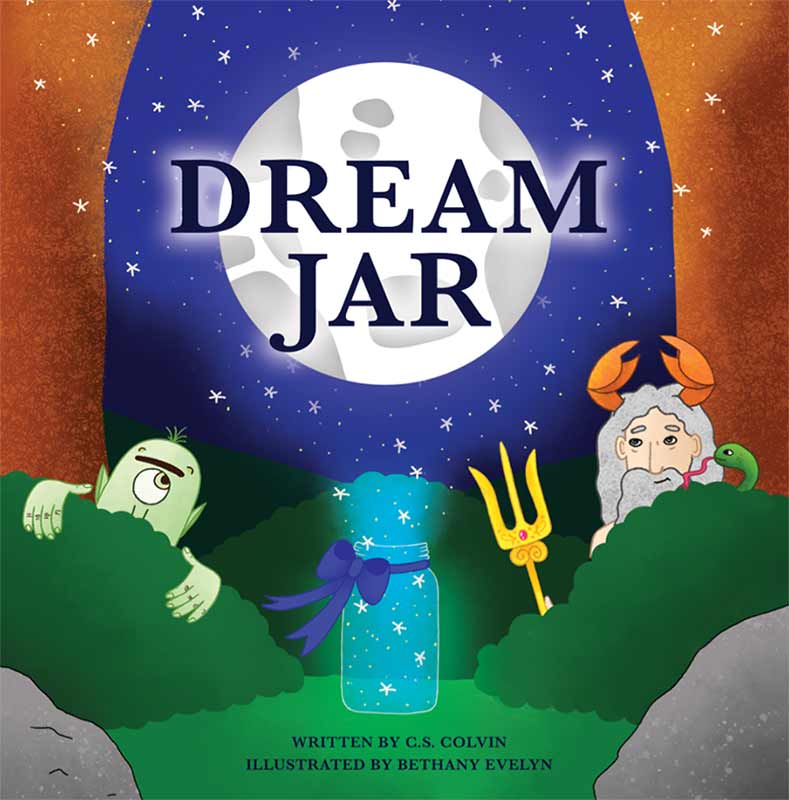 Synopsis
What if you could bottle up your dreams, and enjoy them time and again? Race them, chase them, and lose yourself in the wonder of it all? The world is beautiful when seen through the eyes of imagination and the endearing adventures of childhood. Join us as we venture into the young mind of a little boy as he realizes the greatest joy of all was with him the entire time.